We have had a quiet few days at home, in between the quiet days we have been out and about. On Monday we visited RHS Wisley (RHS = Royal Horticultural Society) The RHS is the organisation who also puts on the Chelsea Flower Show as well as several other shows through the year.
Spring has been much colder this year which has held the growing season back. Wisley has lots of colour if you know where to look for it. 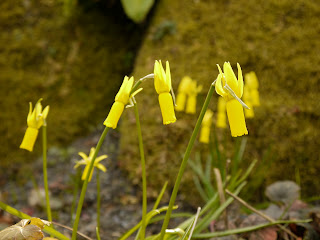 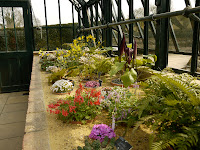 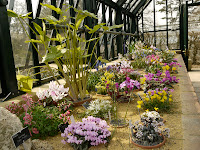 The Alpine House is filled with colour 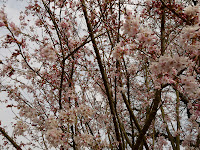 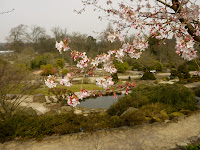 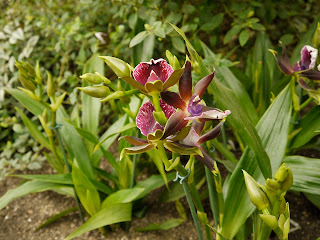 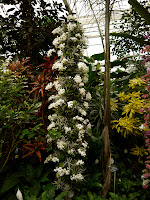 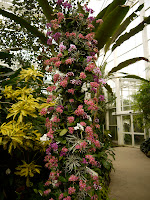 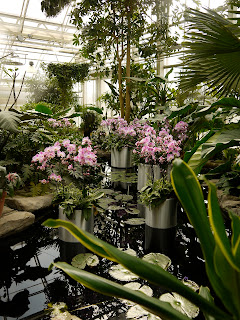 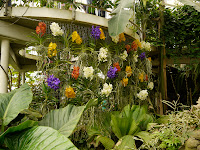 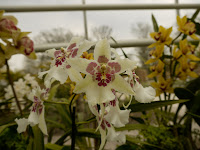 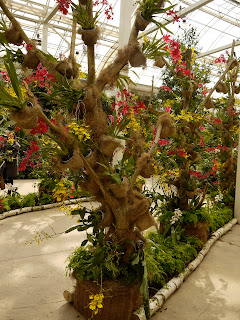 We had an amazing day, Em needed some photographic material for her art project which she collected - 345 photos! and I thought I took a lot of pictures.  Wisley is a beautiful garden and one which I have know for many years. Orchids are one of my favourite plants so this was a perfect visit.

Hope you have a good week Jane

It looks like ya'll had a great Easter! Why did she need 300 photos for her project?