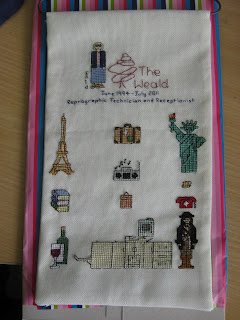 The term sped by filled with planning for the new office and systems that will take over in September. Several friends were leaving too so I was busy stitching samplers, these are a labour of love and usually filled with either the persons achievments at school /their favourite things or a combination of both. I had five to make! and not enough time. I did succeed in making three in time for the leaving meal, I am working on the fourth sampler and I have planned out the fifth. The three samplers I have finished are: Enids, which shows her love of holidays in New York and Paris, she listens to Classic fm, loves reading books,her favourite actor is Johnny Depp (pirate Captain Jack Sparrow), she belongs to the wine club and has been a receptionist and Reprographics assistant at work.
The next was for Claire who loves the Moomins, she has a cat and dog and adores Elvis. Claire also loves shoes, so I designed a pair of killer red heels for her in stitch and finally included an outline of the roof of the Royal Pavilion, Brighton. The final sampler was for Matt, 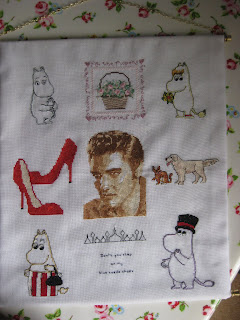 who was leaving teaching for a career change. I included his fellow teachers from the English Department, along with camera, video and drama for Media Studies which he taught, as well as a blue rabbit for the animation classes he taught, and a bag of tools for his career change. 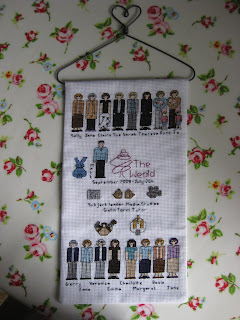 This week has been very relaxed and lazy, lots of stitching and some house work but not too much :-)
Then on Friday Em and I decided to go and visit the ruins of a local Roman Villa in the village of Bignor tucked away in the south downs of Sussex. It was a peaceful spot, surrounded by a vineyard and beautiful coutryside. The mosaics have survived because they were covered by buildings erected to protect them in the early 1800's when they were first discovered. There is another Roman Villa over at Chichester which is called Fishbourne Roman Palace, Bignor is not as grand but it would have been quite a large complex. We were hoping to get out this weekend, but Tony has been plagued by his sciatic nerve all weekend. Back soon Jane 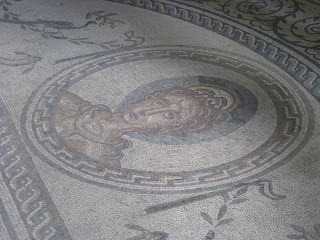 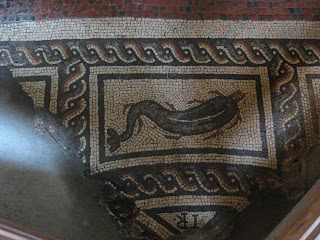 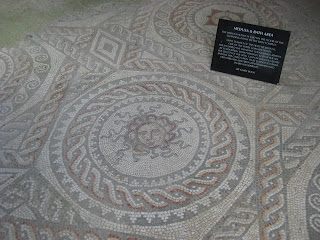 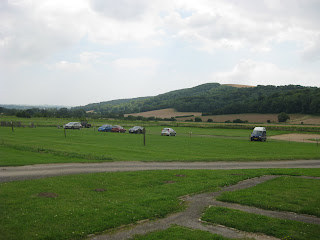 The samplers are as always delightful.

You"re the best to share us about this redesign. Trust you won"t get tired on making posts as useful as this. Villas for rent in Cyprus

I think this is the best blog I have been through all this day. pousada boiçucanga